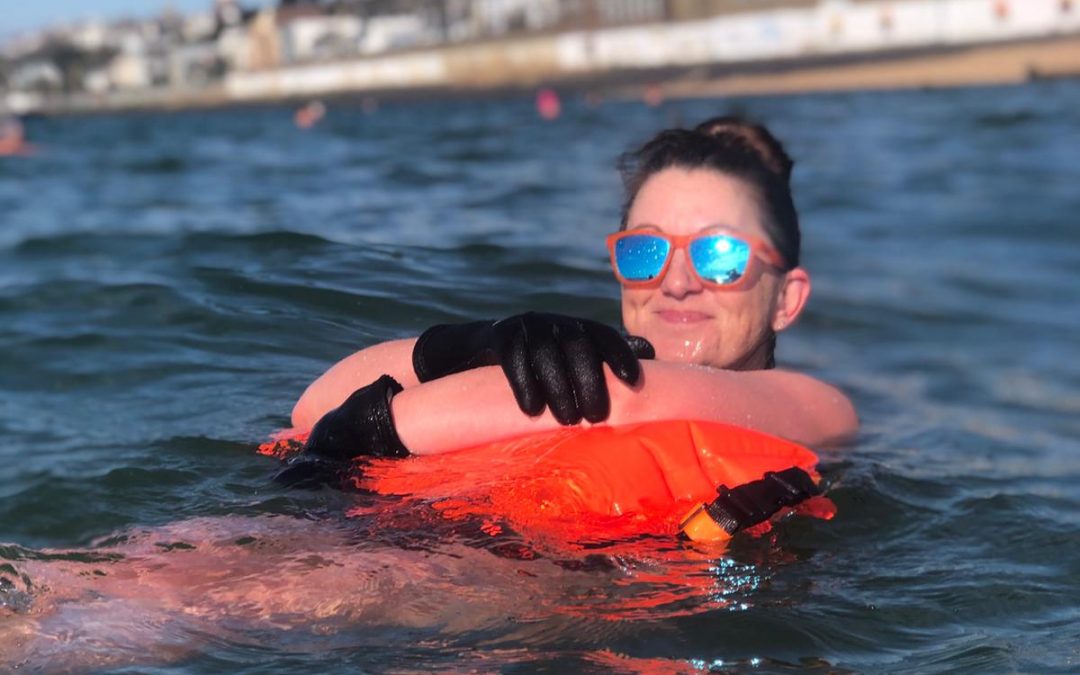 An avid fundraiser is set to be joined by more than 80 keen swimmers as she prepares to take on her next charity event.

Dawn Edwins, 46, has organised a week-long charity swim which will take place between May 17 and 23.

The mum-of-two will be tackling the fundraiser, which is due to support Lady McAdden Breast Screening Unit, along with countless fellow members of the Bluetits swimming group.

Swimmers will take a dip into the Thames Estuary at various locations, including Chalkwell, Southend, Leigh and Shoebury.

Dawn, of Chalkwell Park Drive, Leigh, is looking forward to the challenge.

She said: “Since joining the Bluetits last October, I have been heading into the water regularly and, having taken on numerous fundraisers over the years, I wanted to try something revolving around swimming.

“I wanted other people to get involved and, thankfully, at least 80 people have already committed to joining me and I’m hoping they’ll be joined by friends and family.

“It’s all about going into the water, not necessarily how far you can swim, and we’re hoping to raise a significant sum of money for the Lady McAdden Breast Unit.

“Bluetits headquarters have also provided me with some badges for those who take part and donate, so it’s fantastic that so many people are getting on board after coming up with the proposal.”

This will not be Dawn’s first fundraiser, having got involved in numerous charity events over the last six years

She has raised close to £14,000 for various charities, including Cancer Research UK and Mind, and is hoping to add a significant amount to that total.

“I have since competed in events such as the London Marathon and it’s great to have raised money for a number of charities.

All charities have missed out on a significant amount of their usual fundraising because of the coronavirus pandemic, so it would be great to help the Lady McAdden Breast Screening Unit in any way I can. It is a cause close to my heart because I have used their services, as have my mum and nan.”